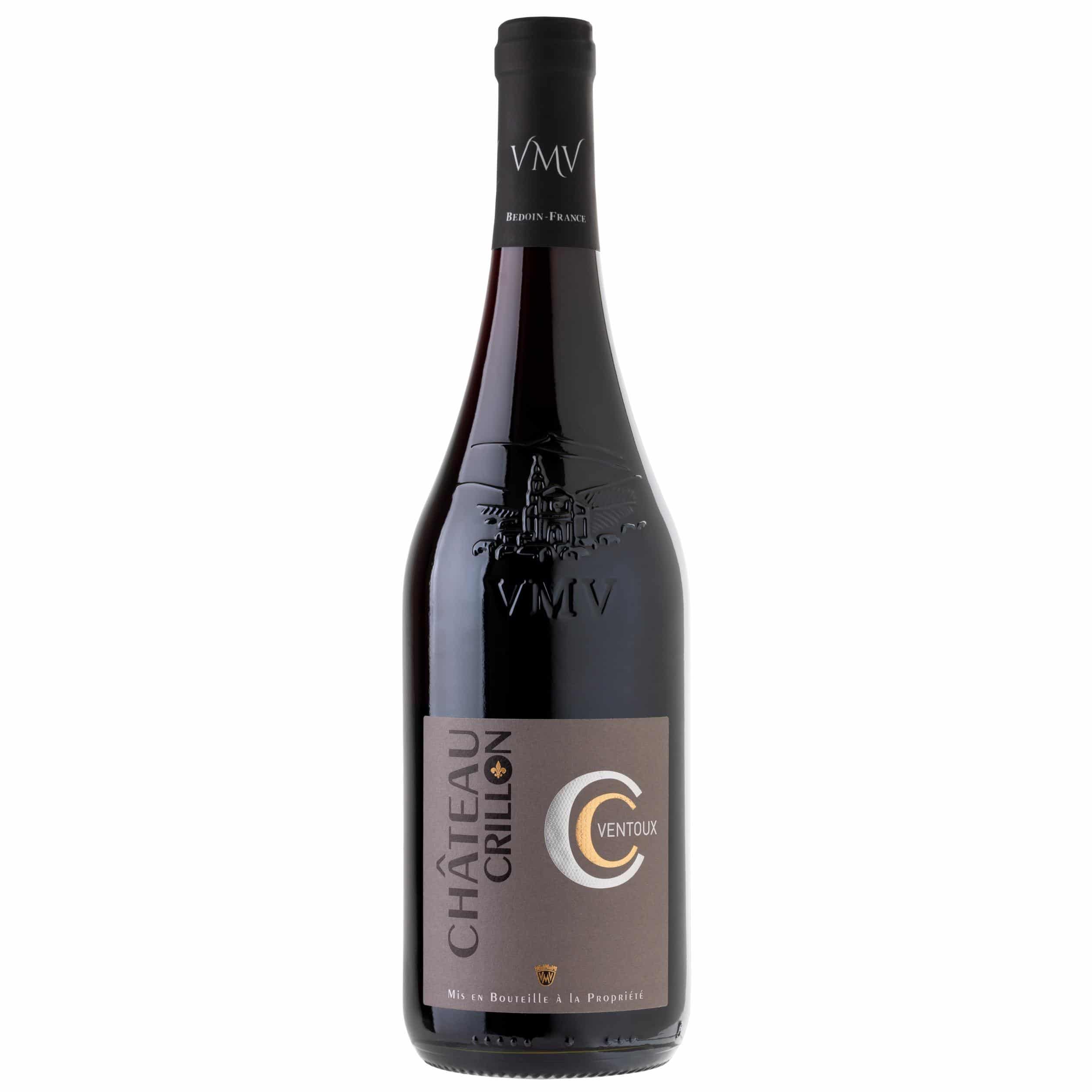 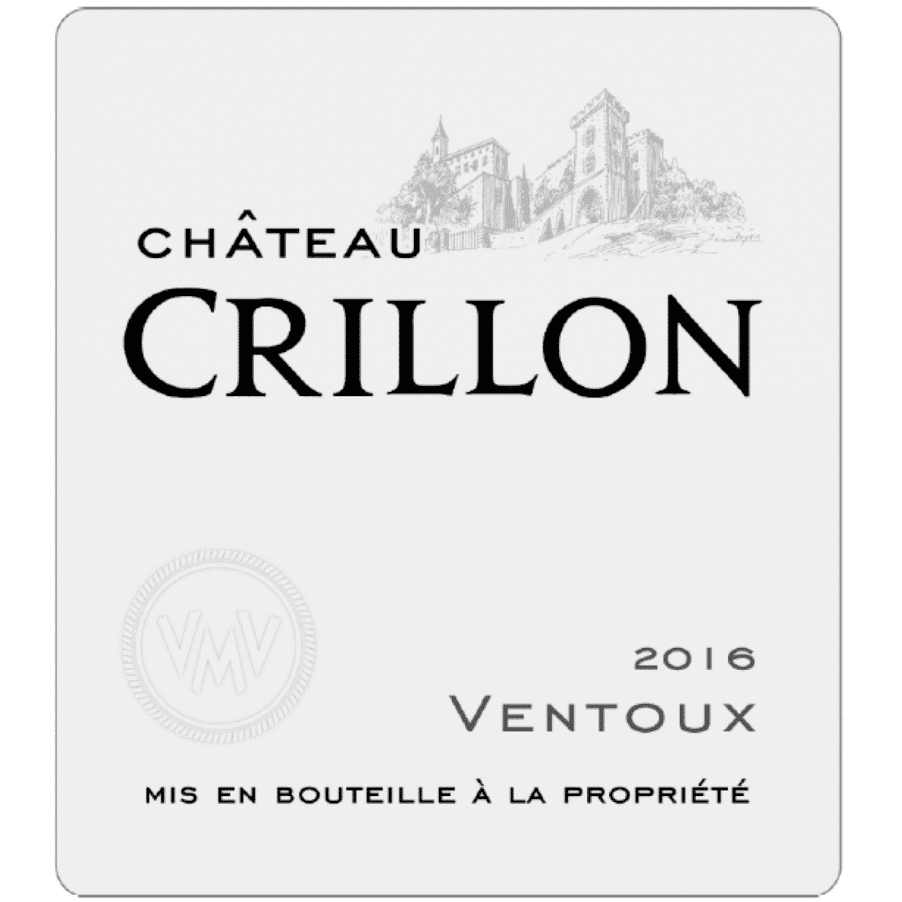 The current owner of Château Crillon, the Duke of Grammont, is the direct descendant of Louis Berton de Crillon (1541-1615) who was known as ‘Crillon the Brave’ and was described by King Henry IV of France as the ‘greatest captain in the world’. He shared his time between Avignon and the village of Crillon. He liked to go back there to taste the delicious wine made on his seignorial property, a medieval castle surrounded by vines.

This wine is a brilliant and dense garnet red colour. It expresses vanilla aromas and develops into spicy notes.
On the palate it is frank and delicately peppery before unveiling very clear and delectable tannins. This wine is perfectly balanced with an unforgettably fresh finish.
Aging: 3-4 years

You want to order our wines in France ?